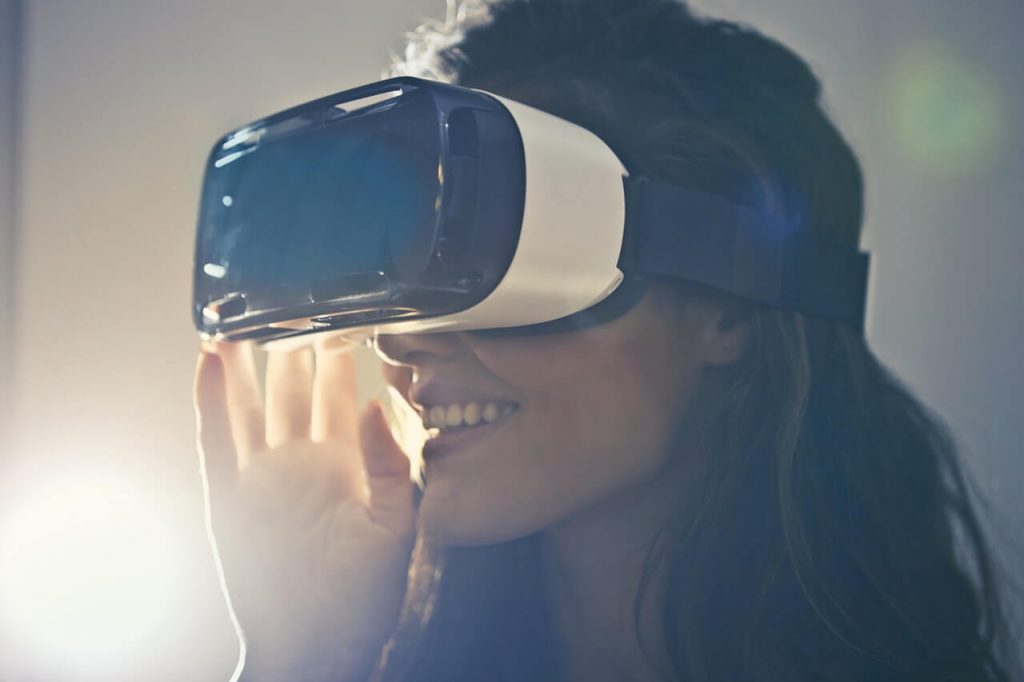 At Lockheed Martin, it used to take a technician two painstaking days to measure 309 locations for certain fasteners on a particular curved panel. But according to Shelley Peterson, the aerospace company’s head of emerging technologies, the same job now takes little more than two hours. What changed? The technician started wearing glasses. But not just any old glasses: specifically, the Microsoft Hololens. It looks like a bulky set of safety goggles. And it layers digital information over the real world. In this case, it scans the curved panel, makes its calculations, and shows the technician exactly where each fastener should go.

Nowadays we take glasses for granted - in the developed world, at least. The College of Optometrists suggests about three-quarters of people in the UK wear glasses or contact lenses. In less developed countries, however the picture is very different. Essilor is our main supplier of lenses and has a mission to improve lives by improving sight. In 2012 they found around the world that two and a half billion people need glasses and don’t have them. Worse, many of those people have no idea glasses could help them.

In 2017, researchers tested the vision of hundreds of tea-pickers aged 40 or over in Assam. They gave reading glasses to half of those who needed them. Then, they compared how much tea was picked by those who wore the glasses and those who didn’t. Those with the glasses averaged about 20% more tea. The older they were, the more their tea-picking improved. Teapickers are paid by how much tea they pick. Before the study, not one owned glasses. By the end, hardly any wanted to give them back.

In 1995, Lynne spent a year testing eyes and giving out glasses to those in need in deprived areas of Paraguay and Peru. Gerard wrote an elective on the results and they were remarkably similar to those above.

How do we translate this to the whole world? Well; visual acuity is probably important for some jobs, tea picking being one of them. Even conservative estimates put economic losses from poor eyesight into the hundreds of millions of dollars. But what about children? One randomised trial concluded giving children the correct glasses could be an equivalent benefit to an extra half year of schooling. Then there’s the global epidemic of myopia...as you know we’re passionate about that at Lynne Fernandes Optometrists.

So what do we think about the disparity of a world where we build spacecraft in augmented reality, while we decide to put off having our eyes tested, when over two billion people haven’t been helped with their view of actual reality? Should our focus change?

Introducing The Tearstim for IPL Treatment 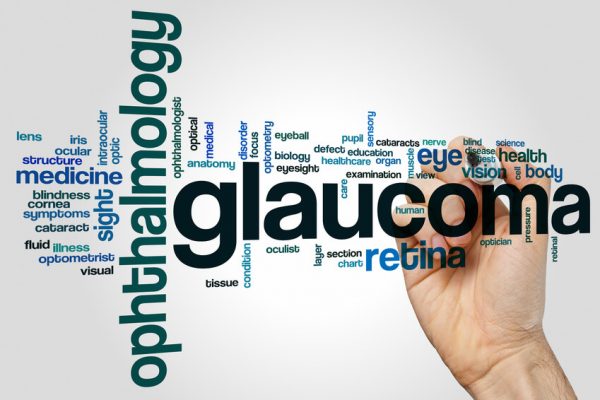 How to Choose Eyewear – LINDBERG Glasses